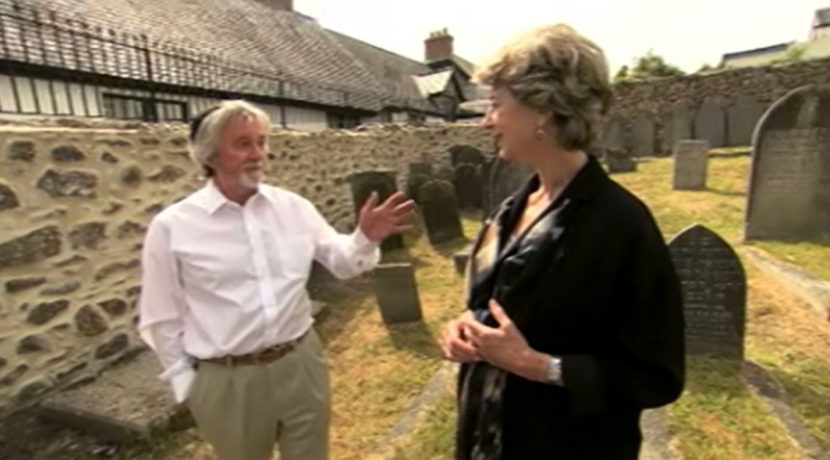 A video of actress Maureen Lipman being shown around Penzance Jewish Cemetery by Keith Pearce is now available. She found the inscriptions on some of the gravestones heart warming.

Taken in July 2015, extracts filmed by Reef Television & Channel 4, courtesy of Maureen Lipman. View the video now at the bottom of the Penzance Jewish Cemetery page.

Carter Speedy took hand held footage of the Rededication Ceremony on 28th May 2014. I’ve uploaded a copy of the video to YouTube.

The BBC Spotlight in Cornwall very kindly allowed us to share their report on the rededication ceremony on 28th May.