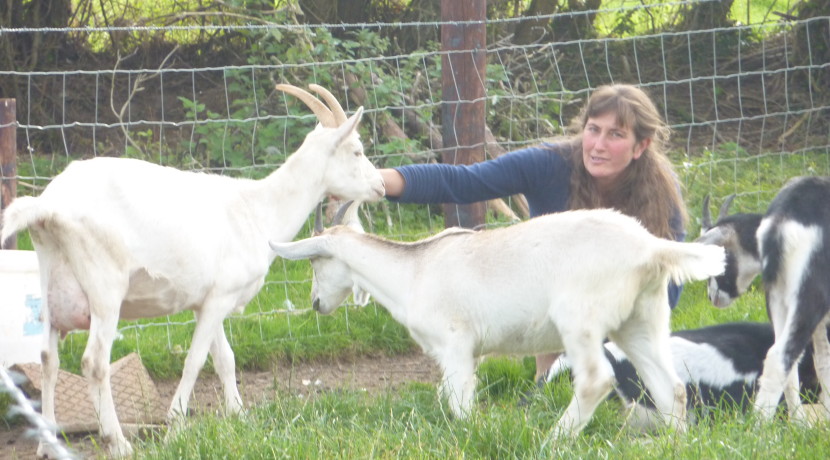 To see the pictures of us in Ireland with Louise, have a look at the photo gallery.

This year’s Passover Monday 18th April, was a splendid success with 75 members and guests in attendance. Representatives from the Interfaith Council and Truro Baptist Church joined Kehillat Kernow to observe and to remember the Exodus from Egypt. Food was prepared by members and the sumptuous seder which came in between the traditional reading of the Hagaddah added to the joy of the evening. The Cheder childrens’ rendition of the ‘Mah Nishtanah’ was perfect.

Fiddler on the Roof Event

In January, thirty-five members of Kehillat Kernow attended a private viewing and sing-along of the film Fiddler on the Roof at the Phoenix Theatre in Falmouth. Some came in the dress of the Anatevya period in keeping with the Shetl atmosphere of the film; everyone passed the popcorn and sang the familiar tunes. Nostalgia reigned.

On the 27th of January, a memorial service conducted by Louise Garcia, KK member, to remember the six million Jews who were murdered in the holocaust, took place.
Members of the community attended to say prayers and honour those who died. In addition, a talk at a local school (St. Ives) was given and KK members attended the Civic Service which took place in Truro on that day.

On May 11th and 12th evacuees from the Jewish Free School during World War II who were taken in by Mousehole residents, held dedication ceremonies to remember and to honour the time spent in Cornwall when they were children. A menorah and a memorial bench with accompanying plaque now marks the important contribution made by local residents to Jewish children during the evacuation period and also highlight an important aspect of local Jewish history.

See pictures in the Photo Gallery of the events. For Future Services and Events Dates  – go direct to events.