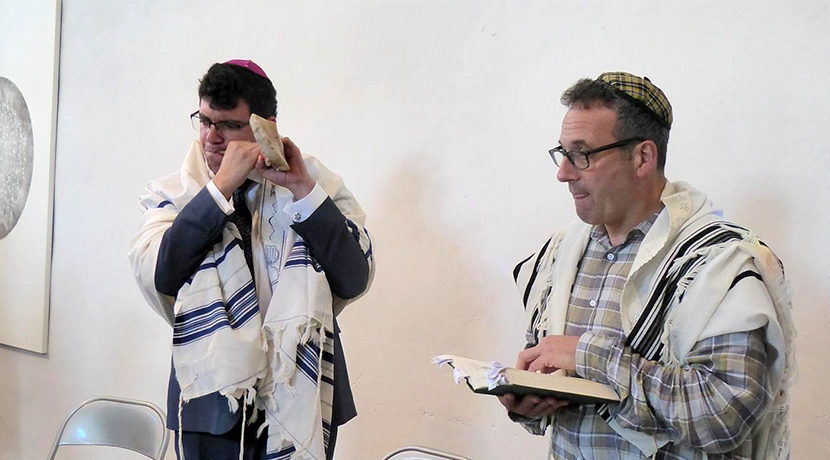 Leslie has added a few photos from the Rosh HaShanah services.

I’ve also added some fantastic masthead banners, all taken by our resident photographer: Anthony Fagin. If you browse the website, you’ll see the new photos appear at random. There are currently nine in total – can you spot them all? 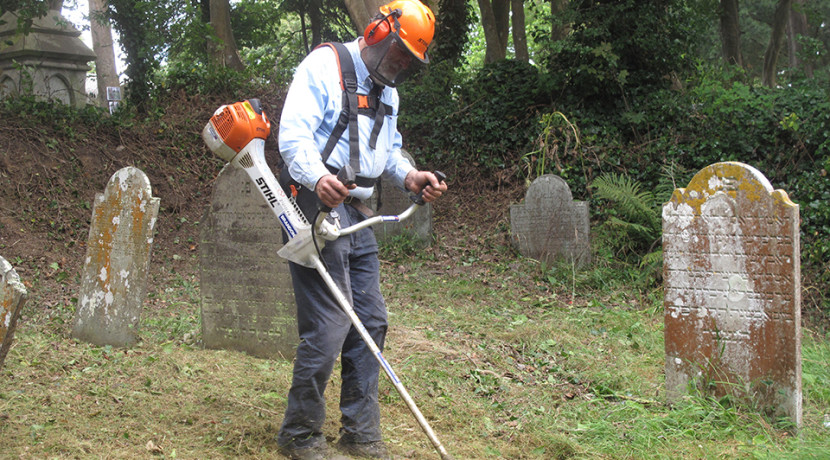