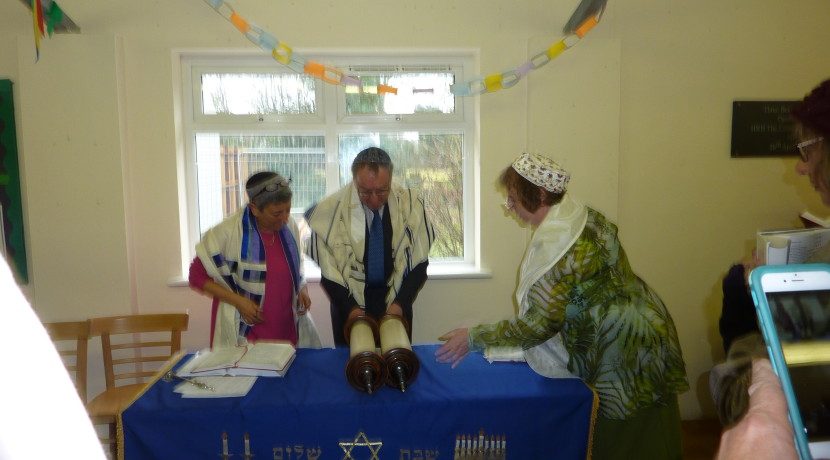 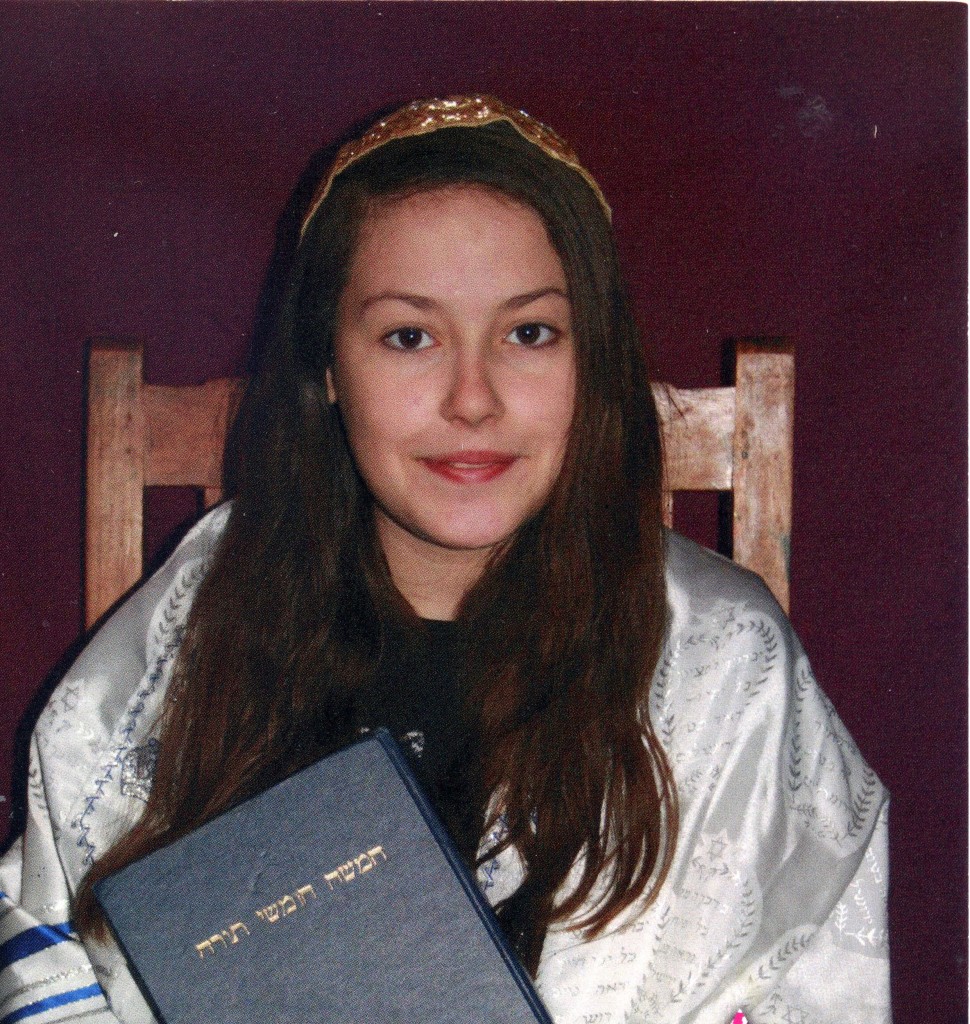 Congratulations to Katharine Barral on her Bat Mitzvah on Saturday, 20 December 2014 – Shabbat Channukah at the Piran Theatre, Truro High School for Girls. The service was conducted by Harvey and Katherine read beautifully from the Torah Scroll.