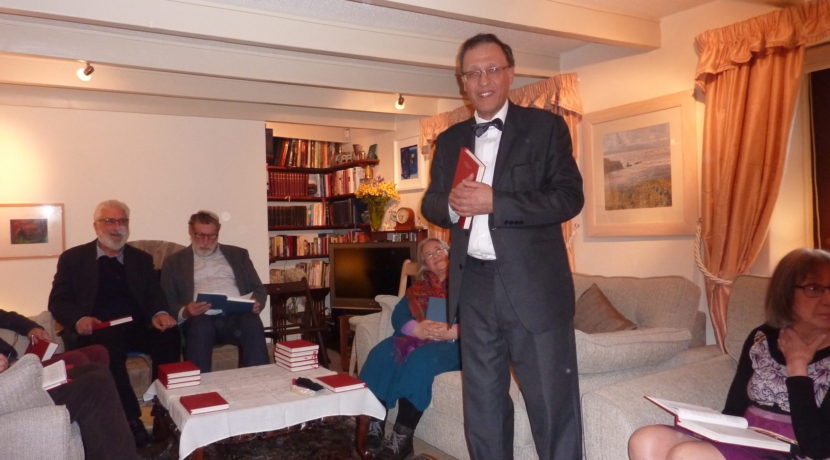 March ended and April began for Kehillat Kernow on a spiritual, social and culinary high. Friday 31st brought down from remotest London David and Hannah Jacobs. David led a joyful Shabbat evening service, followed by a delicious meal with many tastes prepared to perfection by Estelle Moses.

On Saturday morning, David led the service, together with Pat Lipert, who gamely stood in at the last moment for Liz Berg, who sadly had to return home due to feeling very unwell. The service was followed by kiddush, and kiddush was followed by a most interesting exploration and discussion of Pesach, chaired by David and Hannah. We looked at a variety of haggadot and noted how these were influenced by the historical and cultural context in which they had been produced. We then focussed on the four sons or, in some modern haggadot, four children and their four questions. Some most imaginative representations of these have been produced and working out, for some of them, which of the children are which is itself a challenging question. 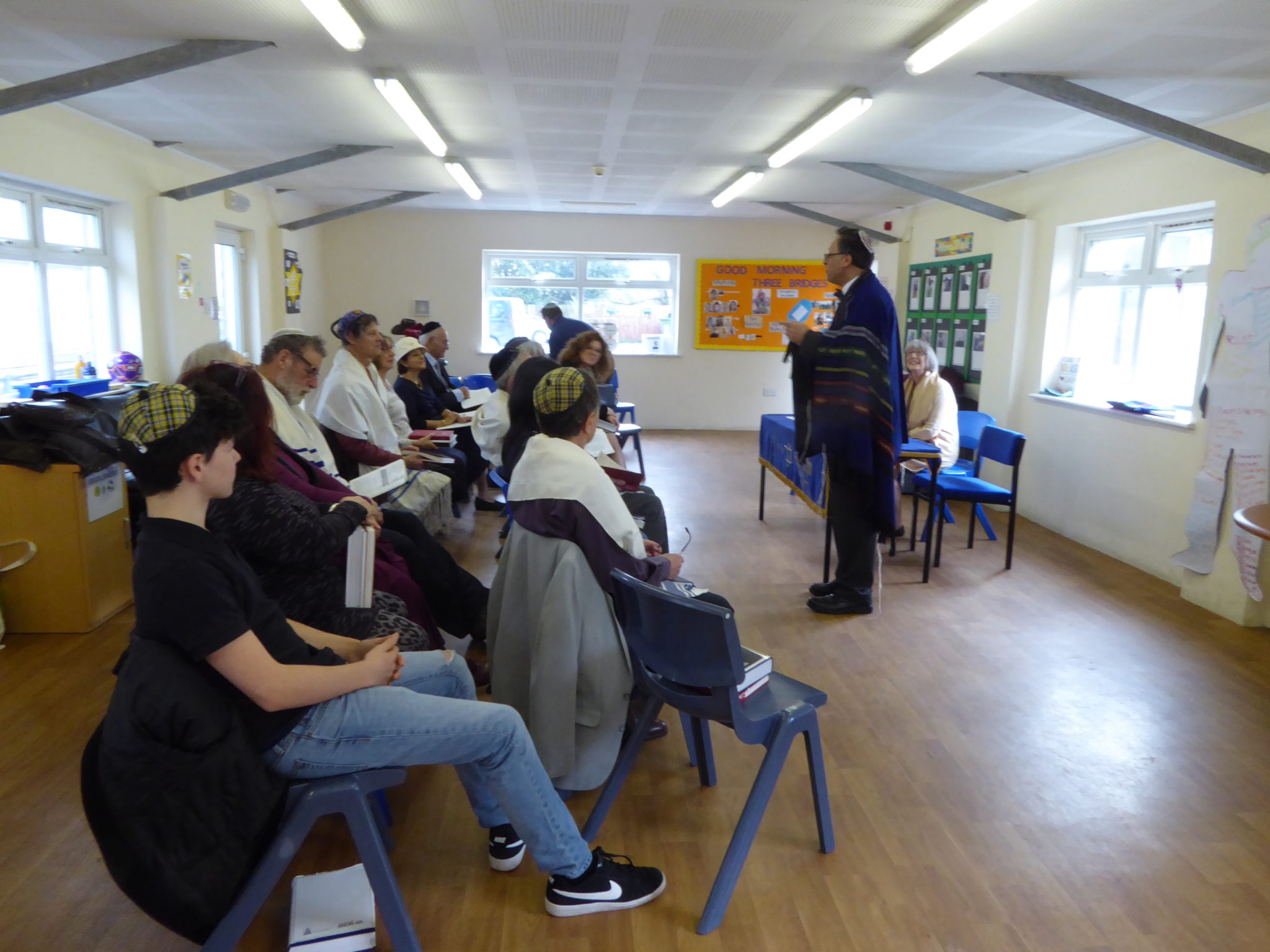 It is always good to be stimulated by the particular focus that different individuals bring to old topic and questions, and stimulated we were.